Here are few more police blotter haiku: 5-7-5 haiku based on small crime stories from small newspapers.  As always it’s the humanity in these stories – or the the lack of it – that provides my inspiration.

Some of today’s batch come from the hills above Santa Cruz, California.  Some of them come from the area around Lubbock, Texas.  I find them very similar; yes, we’re all different.  But different in the same ways.

But not all ways.  Down Lubbock way I read a report of a woman concerned about harassing phone calls.  The deputy assured her that she had little to worry about; but recommended her to a good gun shop if she needed more peace of mind.

That’s not Santa Cruz.  I’m rather pleased that it isn’t. 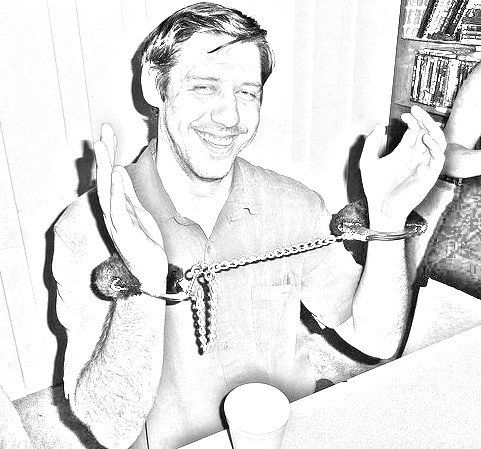 It’s all fun and games
till the keys to the handcuffs
refuse to be found.

The funeral home
“picks up” but he chose to drop
Mom off himself. 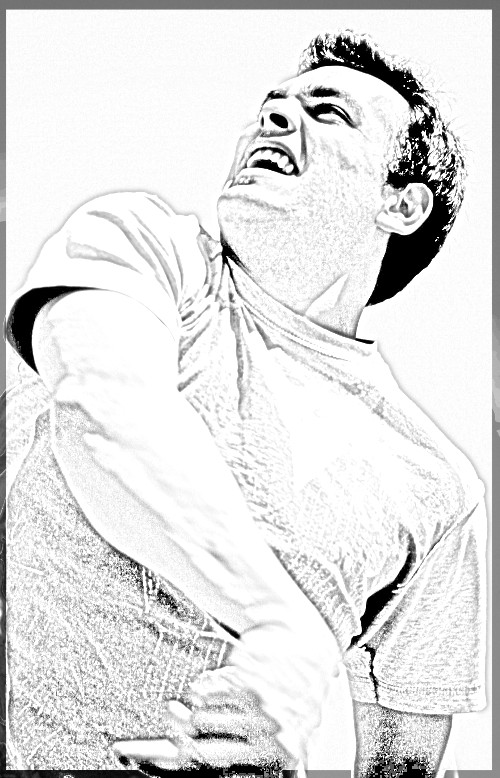 She bickered, he drank.
And drunk, stepped out to throw rocks
at the passing cars

Shoplifting lumber
requires a truck and no shame.
He had both of those.

Though his spelling lacked,
the word BITH, scratched on her car,
conveyed his message. 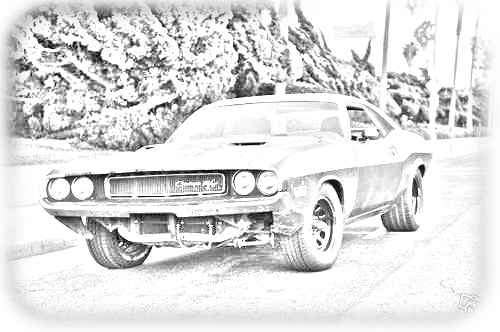 His car needs some work.
To the neighbors it sounds like
a running gunfight. 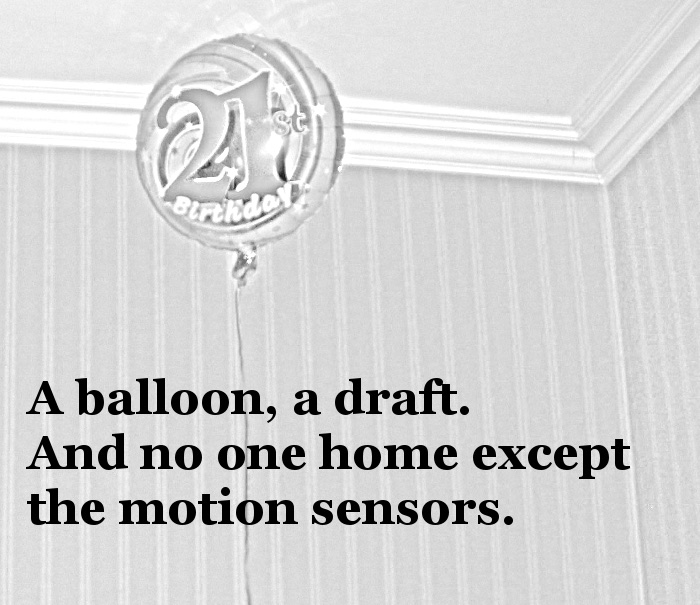