People go off the rails even in the finest communities.  You probably can’t afford to live in any of the towns that this week’s haiku came from – with perhaps one exception.

But their citizens are as human as you and I: as fallible, as vain, and as fragile.  So from the flower-strewn lanes of Carmel to the mean streets of Burlingame, here is another batch of police blotter haiku.

Feeling uneasy
about a phone call from a
long-lost hairdresser.

A coffee mug, hurled.
At the back of her man’s head
with exquisite aim.

He steals cars for fun.

When fun’s done he dumps them in
his brother’s driveway.

After eight hold-ups
he should have guessed that the cops
could ID his car.

On the ground weeping

for the fate of a cell phone
dropped down the storm drain.

The cops found him outside
with a butcher knife.

Someone stole his car,
got in an accident, and
returned it – he says. 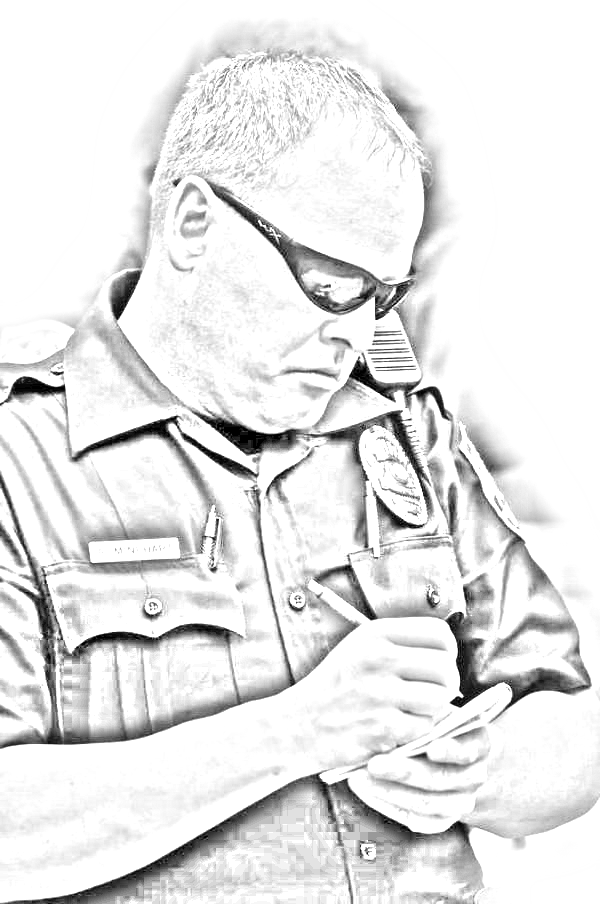 Stolen, she claims, by – someone.
The cops write it down.