As I write this I’m sitting at the dining table late on a Saturday night. Music from Radio Swiss Jazz streams through my laptop.  Specifically, a middle-aged Swiss gentleman named Erich Nussbaum performs a cool swing version of the theme song from the sixties-era “Flintstones” cartoon sitcom. (“Flintstones! Meet the Flintstones! They’re a modern stone-age family…”)

That’ll bend your brain, especially if you’re as sleep-deprived as I am.  Next I am expecting William Shatner to poke his head up through a hatch in the floor and invite me into an exciting new world of discount hotel rooms via the Internet.

Or not.  In any case, that the world is surprising is no surprise to me.  I have read so many news stories of crimes large and small, that surprise itself seems unsurprising. Except when it comes in the form of eccentric Swiss jazz musicians.

And yet: while there may be only so many ways to sin, some gifted individuals manage to bring a special nuance all their own to theft, assault and – my special field of interest – disorderly conduct.  Police blotter stories are all about disorder. And so are the haiku that I derive from them. What’s more human than disorder?

And so please accept another batch of haiku: from the backwoods counties of Georgia to the elite ‘burbs of the PNW and points in between.  And as always, enjoy.

He phones to threaten.
Behind his bluster, softly:
(click) a gun is cocked.

Wanted for fraud, him. 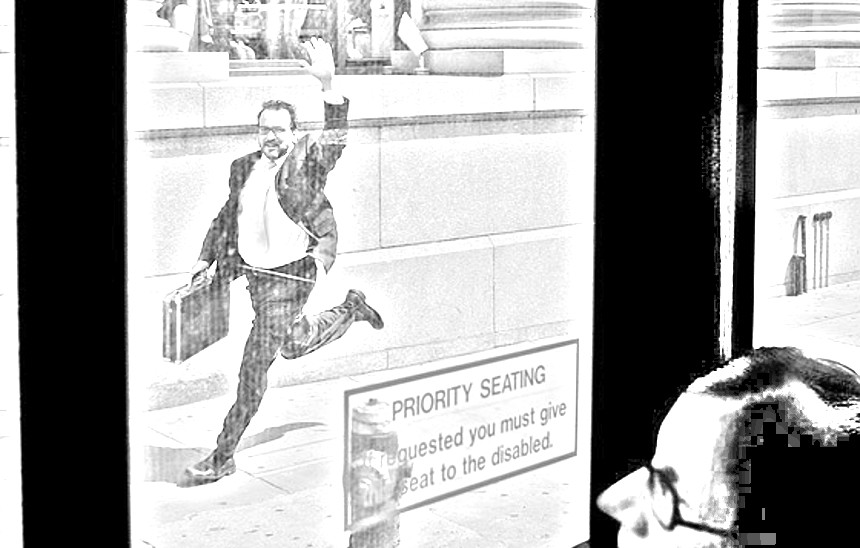 Last seen catching the next bus
for anywhere else.

A dog who hates him,
awaits him, whenever he
strolls down Lower Drive.

Her Nike gym bag,
left behind on the sidewalk,
didn’t wait for her.

Somehow it made sense
to enter the neighbor’s house
and steal her laundry.

Busted by the storm.
Cops seeking shelter barge in
on his cocaine deal.

He wants a record
of his girlfriend’s father’s threat
to “whip his ass good.”

Ex-wife incursion.
She smashed all the windows, and
his new girlfriend.

Someone’s having sex!
They leave used condoms in his shed.
He could lock the door.

The teens have no clue 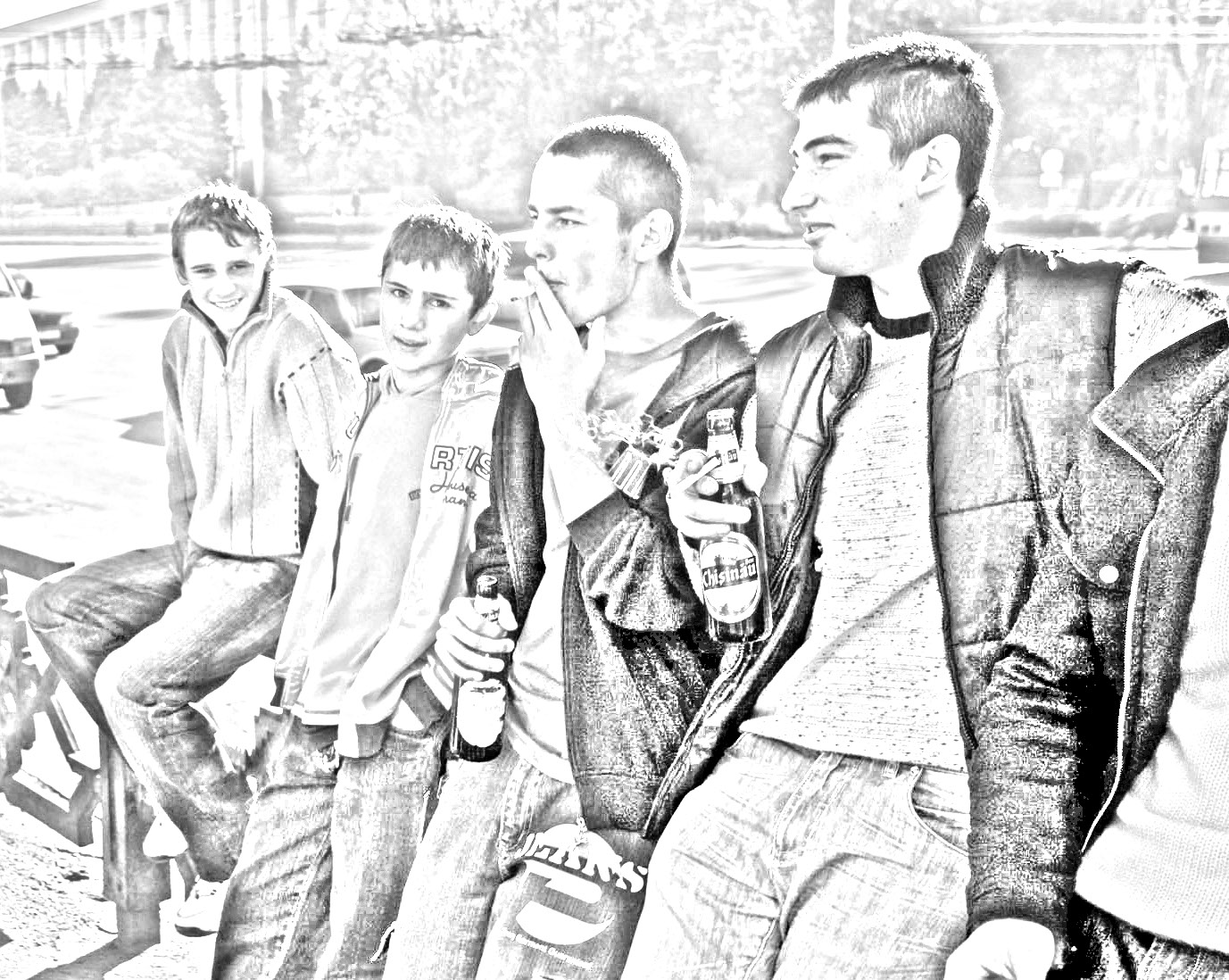 as to how those cans of beer
appeared in their car.